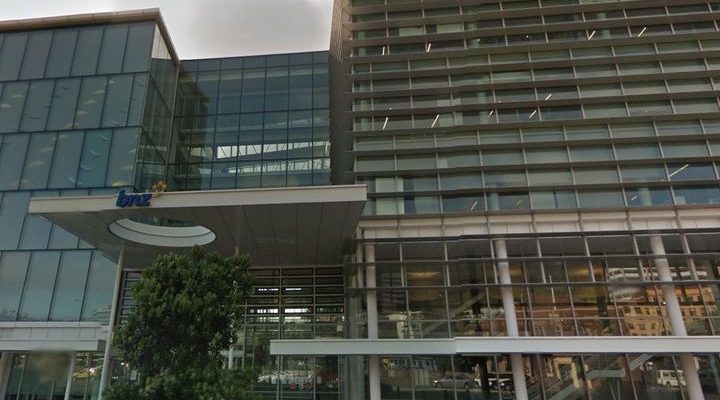 By Phil Pennington for Radio NZ.

Fewer than 34 multi-storey New Zealand buildings have fully complied with earthquake restraints standards since they were introduced in 1983, including in the Christchurch rebuild, says Restraints specialist Terry Johnson, of Masterton.

Johnson consulted on the Christchurch justice precinct project and said as far as he knew only two of the buildings in the whole rebuild were up to the NZS4219 restraints standard.

Ceilings and services – pipes, ducts, heavy air-conditioning units and the like – were heavily damaged in the Christchurch 2011 and Wellington 2013 and 2016 earthquakes, such as at the BNZ Harbour Quays and Statistics New Zealand quayside buildings.

Typically, such damage accounts for up 70 percent of the cost of repairs after a quake.